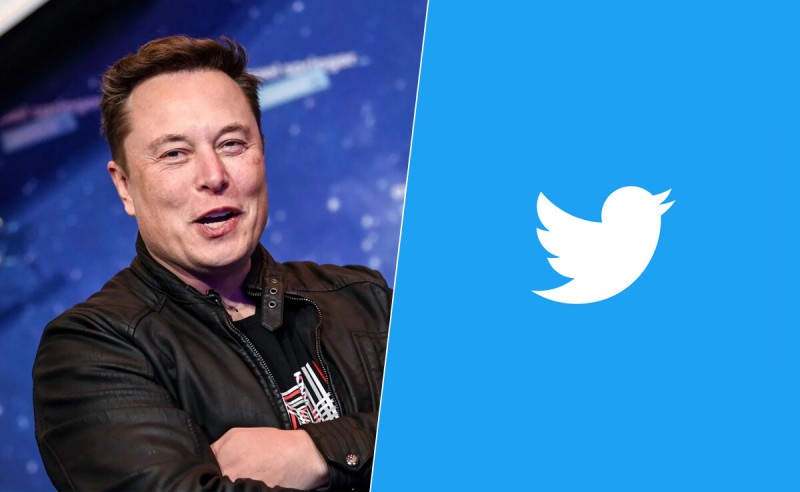 The US judge in the Twitter vs Elon Musk legal battle over the cancellation of the $44 billion takeover deal has set October 17 as the beginning date of the high-profile trial.

Judge Kathaleen McCormick in the Delaware Court of Chancery has issued an official schedule, with the high-profile trial starting from October 17 till October 21.

Twitter wanted the trial to begin on October 10, but Musk said he wants it to start a week later, stressing that the extra week of preparation time would be crucial.

“The parties shall work together in good faith on the scheduling and location of depositions. The parties will not require a subpoena to produce for deposition, on reasonable notice, persons under their respective control, including their respective current directors, officers, employees, and experts and documents under the parties’ control in the possession of such persons,” the judge said in the case scheduling order.

Earlier this week, Musk’s lawyers filed a letter to the Delaware Chancery Court, saying that Twitter was not playing nice in the pre-trial process and should be forced to do so.

Musk’s lawyers claimed that Twitter was not producing the documents it needs even though they’re easy to produce.

The Parag Agrawal-led microblogging platform had pushed for proceedings to commence as early as possible, arguing that the ongoing shenanigans are hurting the company and that things should be resolved as quickly as possible.

Musk’s team asked for a much longer timeline, hoping to start the trial early next year.

However, McCormick picked October and told the two sides to begin preparation.

If Elon Musk’s legal team can prove that Twitter has misled its users by revealing the actual number of bots or spam accounts on its platform then the company can be held liable for fraudulent disclosure in its filing with the US Securities and Exchange Commission (SEC).

The Tesla CEO terminated the $44 deal because he did not believe what Agrawal told him about the actual number of bots on the platform.

The micro-blogging platform recently revealed that it is suspending more than 1 million spam accounts a day.