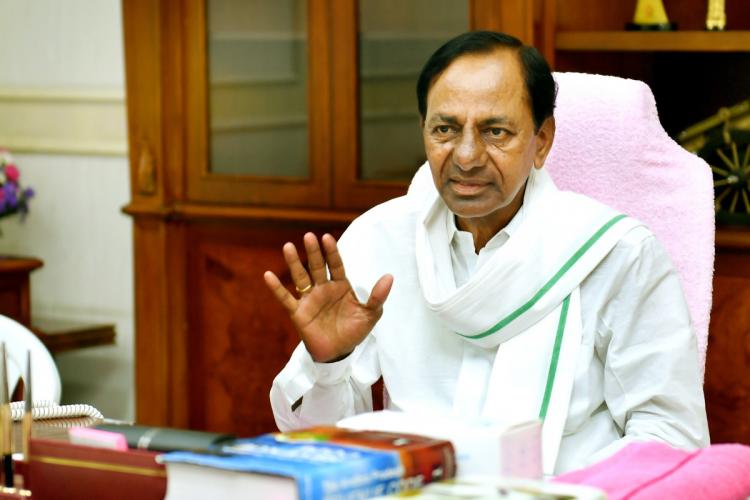 In a major relief to around 711 medical students, who returned to Telangana following the Russia-Ukraine war, the state government has decided to help them continue their studies in the state and bear their educational expenses. Chief Minister K Chandrasekhar Rao made a statement in the State Legislative Assembly on Tuesday in reply to the debate on the Appropriation Bill.

The Chief Minister said that some poor students, who were unable to study medicine in the state as it would cost over Rs 1 crore for a management quota seat, went to Ukraine to pursue the course.

“The government helped them return from Ukraine to the state. But, what is their fate now. Can they return to Ukraine again to continue their studies? The situation is not conducive,” the Chief Minister said and announced that the state government would help all these students to purse their further education in the state.