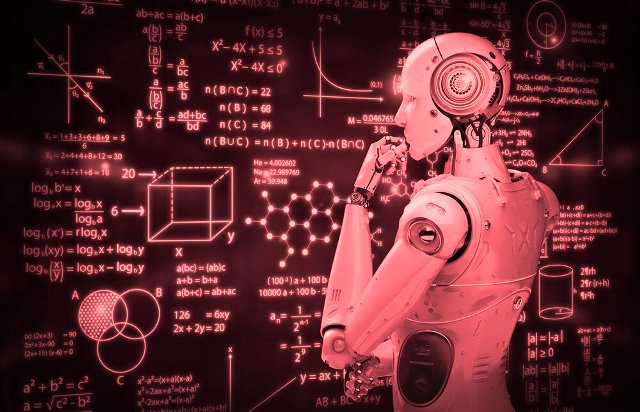 Total private investment in artificial intelligence (AI) more than doubled to reach $93.5 billion globally in 2021, a new report has shown.

“2021 was especially exciting because it saw many new faces coming into the market. Only four funding rounds worth $500 million or more made it to the market in 2020, contrasting with the 15 that did so in 2021,” said Jonathan Merry, CEO of MoneyTransfers.com which did the analysis.

The total amount of funding raised by venture capitalists (VCs) for AI startups has increased significantly since 2017.

“It’s clear that private investors want to invest heavily in AI – but only as long as they see a real return on their investment. With that in mind, it’s important for founders looking for seed funding to consider what kind of value investors expect from their investment,” the analysis said.

The US and China lead in private investments in the field.

By the end of 2020, the US had invested over $23 billion in private investments in the sector — more than twice the $9.9 billion that China invested.

However, China has set its sights on becoming the world’s AI innovation hub, targeting to grow its market share to $150 billion.

Meanwhile, artificial intelligence and data analytics are playing a pivotal role in targeting instances of smuggling which have significantly helped in dealing with the growing menace of illicit trade, said Vivek Johri, Chairman, Central Board of Indirect Taxes and Customs.

Johri was speaking at a virtual event organized by industry body FICCI’s Committee Against Smuggling and Counterfeiting Activities Destroying the Economy (CASCADE) on Thursday.

“At CBIC, we are going aggressively against illicit trade in these goods. In 2021-22, we seized 92,000 kg of narcotics worth Rs 17,400 crore, during this period, we also seized 14 crore cigarette sticks,” Johri said, adding that gold, narcotics, and cigarettes are highly prone to outright smuggling.

“CBIC is trying to overcome these challenges in a systematic way, and have ramped up the use of technology in their operations with 22 cargo scanners at 16 locations to ensure 100 per cent scanning of all containers coming into the country through gateway ports,” Johri said at the event.

Smuggling and illicit trade is increasingly hurting the Indian economy and has crept into multiple sections of the society.

“Immediate steps are required, both in the form of policy intervention and awareness generation, to address this growing menace,” said Anil Rajput, Chairman, FICCI CASCADE.

Complimenting the GST Council and CBIC for a well-balanced tax policy and maintaining equal thrust on revenue augmentation and strict handling of tax evaders, Rajput highlighted how it has led to effective compliance and record-breaking revenue collections.

“We can already see some green shoots and are hopeful that going forward collaborative efforts between government agencies and industries would bring fruitful results for the country,” Rajput added.